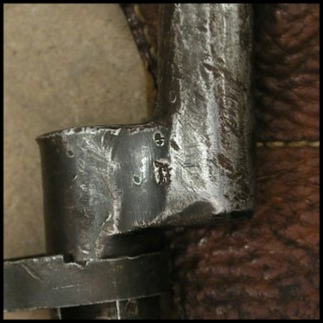 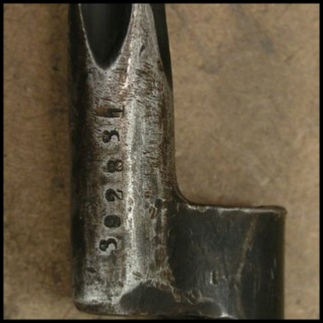 The original Russian style socket bayonets were retained wherever possible, but some Austro-Hungarian substitutes were made also, by Wiener-Neustadt armory. 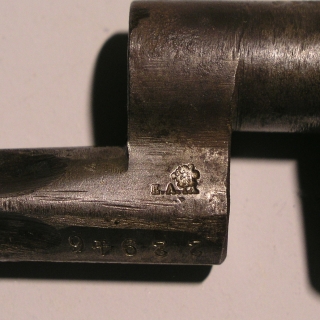 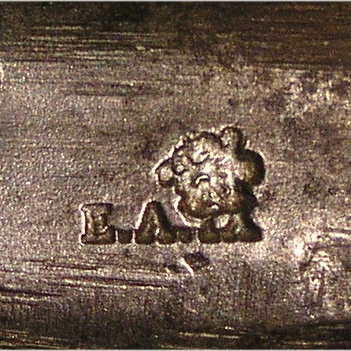 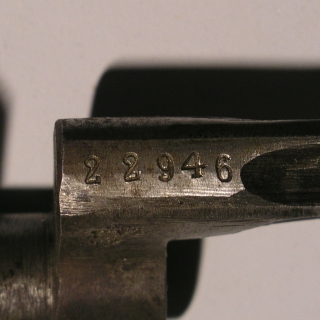 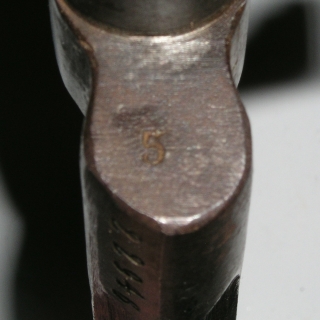 Austrian made MN91 in austrian scabbard and original frog. 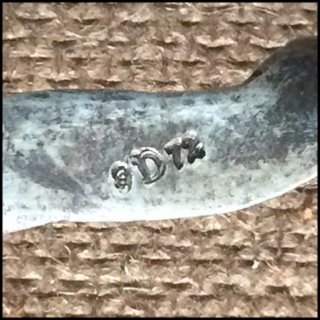 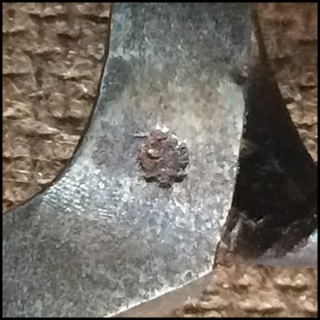 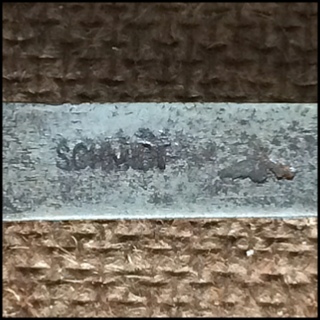