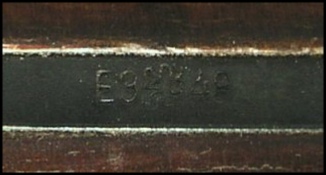 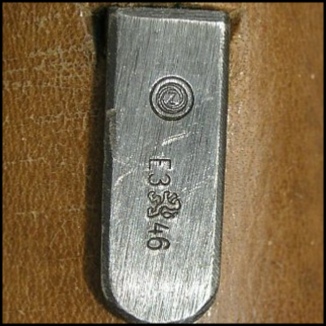 The top of the handle is marked "tgf." The metal 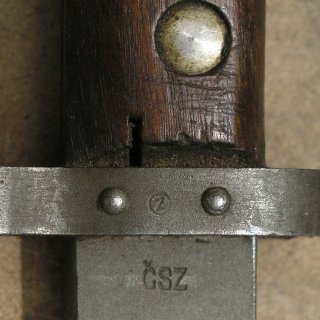 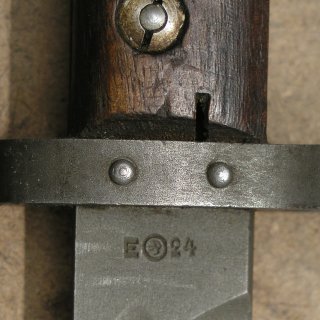 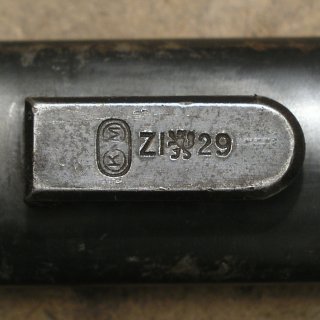